Don't forget about this event. Add it to your calendar.

Let your friends know about this event! Share it on social media.

Want to be reminded about this event? Complete the form below to have an email notification sent to you 24 hours prior to the event.

Join us for an inspiring afternoon with Scott Jurek, as he discusses some of his most memorable athletic and life achievements.

Named one of the greatest runners of all time, Scott Jurek he has claimed victories in nearly all of ultrarunning’s elite trail and road events including the historic 153-mile Spartathlon, the Hardrock 100, the Badwater 135-Mile Ultramarathon, and—his signature race—the Western States 100-Mile Endurance Run, which he won a record seven straight times. Scott has also taken the running world by storm with his 2015 Appalachian Trail speed record—and the United States all-surface record in the 24-Hour Run with 165.7 miles: 6.5 marathons in one day.

A passionate advocate for vegetarianism, he follows a 100% plant-based diet, which he credits for his endurance, recovery and consistent twenty year racing career. He believes that everyone can run an ultra and everyone can access their body’s innate capacity to heal. Scott inspires people of all fitness levels to take the next step toward vibrant health.

Copies of his memoirs Eat and Run and his latest North will be available for sale and signing at the event.

This program is part of the Noreen L. Papa - Mothers: Live Your Life series and is co-sponsored with Ridgefield Library, Ridgefield Running Company and Books on the Common.

Tickets are $5, which can be used that night as a credit off the purchase price of a copy of one of Scott's books. You will receive the $5 coupon when you check in for the program.

Please click here to make a reservation and pay. 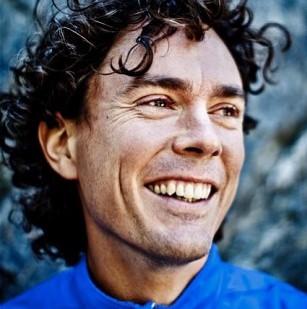 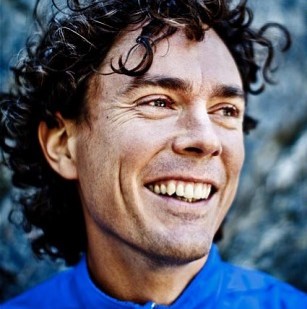